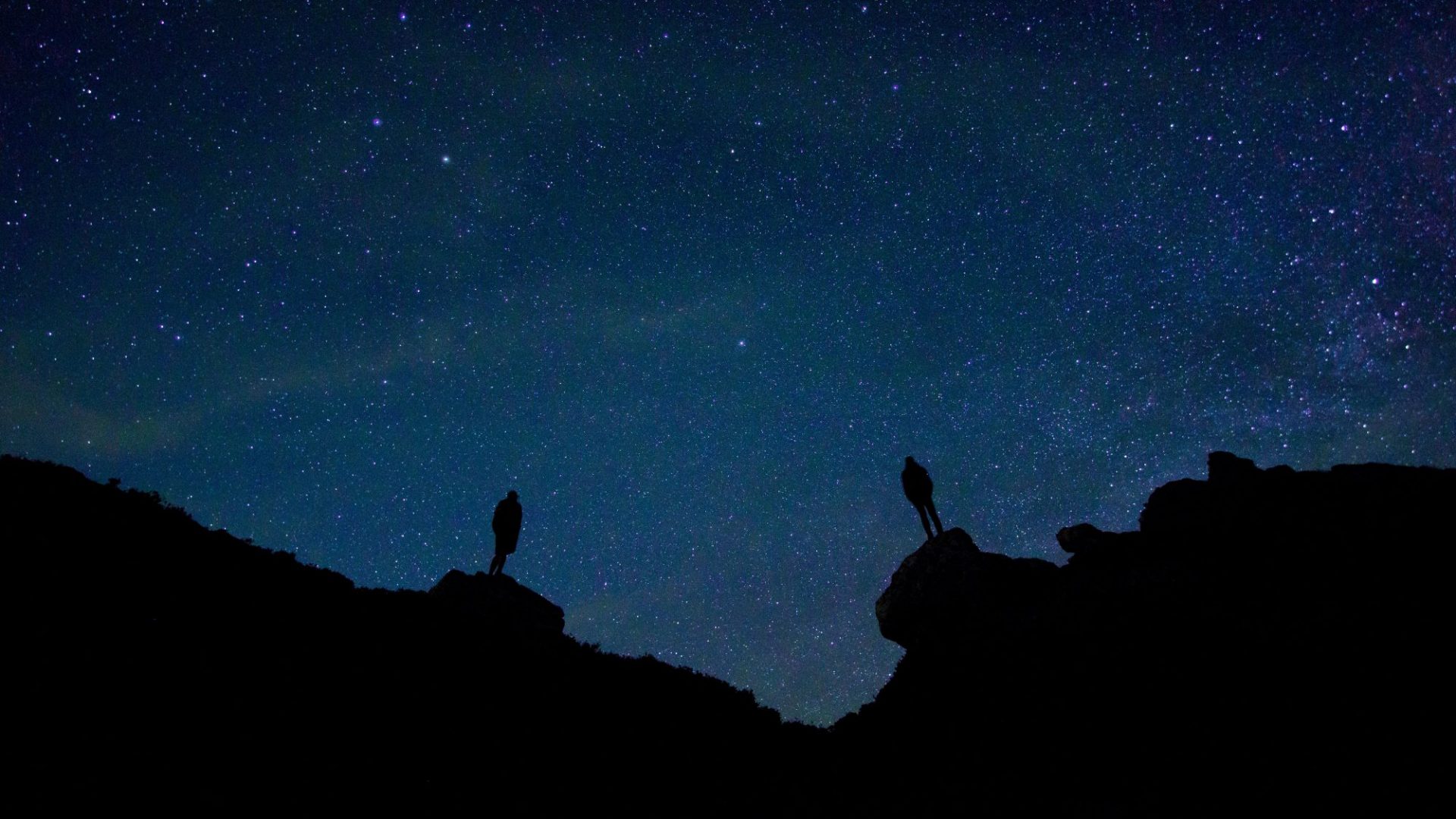 This semester, as a class we’ll be producing a podcast series about new media, in which we’ll share our thinking with each other and with listeners outside the class. Early in the semester, we’ll spend a class period developing a more specific plan for how we want to structure the series, coming up with a title for the whole series, and making some decisions about the process. We will also work together to record an introductory audio segment, which will go at the start of each episode of the podcast, and to design a logo and other visuals for promotion.

Read on for further details so you have a sense of what to expect.

As instructor for the class, I will be the Executive Producer for the series. In this capacity, it will be my role to consult with the individuals responsible for any given episode, to provide some guidance in order to ensure that each episode maintains the standards of the whole, and to provide feedback on the production.

Each student in the class will be responsible for serving as Producer for one single episode. The Producer initiates, coordinates, supervises, and controls all aspects of the podcast episode production process, including creative, technological, and administrative. A Producer is involved throughout all phases of production from inception to completion, including coordination, supervision, and control of all other talents and crafts, and publication and promotion of the completed episode.1

Each student will also serve as a Line Producer for one episode — the creative decision-making process is reserved to the Producer and Assistant Producer but the Line Producer serves to assist them where necessary. The Line Producer probably does not need to be involved in the initial planning and research of the episode, but can come in just before it’s time to record and help with final steps in the process. In your individual teams, you can decide reasonable boundaries around this role, but I’m imagining that the Line Producer can be responsible for technological assistance and overseeing the recording while the two primary producers are in the midst of generating the content for the episode — they can watch sound levels and listen in on headphones while the producers speak to check that the sound quality is good. Probably it’s too much to expect the Line Producer to be the primary editor for the episode, that’s something the primary producers should focus on, but the Line Producer can offer suggestions during the recording and editing process.

The Producer and Assistant Producer will be together as a team for two episodes, taking turns as to who is in charge between them. The Line Producers can rotate however makes sense with regards to availability.

(Role definitions adapted from the Producers Guild of America.)

Each episode should be approximately 10-15 minutes in length. Once you deliver your part of the episode to me, I will add the series intro audio bumper, which will be the same for all episodes. Your production will begin with the audio introduction for this episode that will identify the title of the episode, its primary subject, and name the Producer and Assistant Producer. Then there will be the primary content of the episode itself, and finally a closing segment in which you thank your Line Producer for assisting you, provide credit for anyone else who was involved in the episode (for example, if you interview someone in the episode, make sure to name them in the close), provides the URL for the publication you’re analyzing, and lets listeners know that you’ll provide citations for all of your sources in the episode description.

I think we agreed that, for the most part at least, each episode will take a single publication as its subject. We have left open the possibility that some episodes might compare a couple of publications (for example, a single episode about Every Frame a Painting and Folding Ideas together) or that we might have episodes that take a single topic and look at a range of different new media publications devoted to that topic (for example, the HBO series Westworld) — but if producers decide to pursue these ideas, they’ll need to think carefully about how their episodes fit within the structure of the series that we lay out.

For each episode, the Producer and Assistant Producer should attempt to schedule a conference with me in advance to brainstorm and discuss ideas and structure. I’m not going to make it an absolute requirement that you meet with me, in case schedules just preclude it, but if we can’t meet in person we have to at least touch base before you start recording. We can meet at whatever stage before recording is most useful for you — if you want to come in as soon as you know what your episode subject is and do initial brainstorming that’s fine, or you could also come in after you’ve done research and are pretty certain what the key aspects of your argument are. The goal of these conferences is for me to be in a collaborative space with you, where I can help identify questions or strategies that might be useful. I’ll also be ensuring that there is some consistency across episodes, so that the series as a whole coheres.

We’ll also set up a group Direct Message channel in the backchannel for communicating about the episode. You can choose how extensively to make use of this channel, but hopefully it will prove helpful.

What you’ll need to turn in

Once your episode is completed, you’ll need to send me a finished MP3, including your episode intro, the body, and a close. I’ll add the series introduction and then publish it to Soundcloud.

You will also need to provide the following, all of which I’ll publish to Soundcloud along with the audio:

The Producer and Assistant Producer should each also write and publish to their sites a reflective blog post soon after submitting their materials to me. (I’ll publish a prompt separately and link to it from here.)

One thought on “Podcast series”